Life After an Ironman 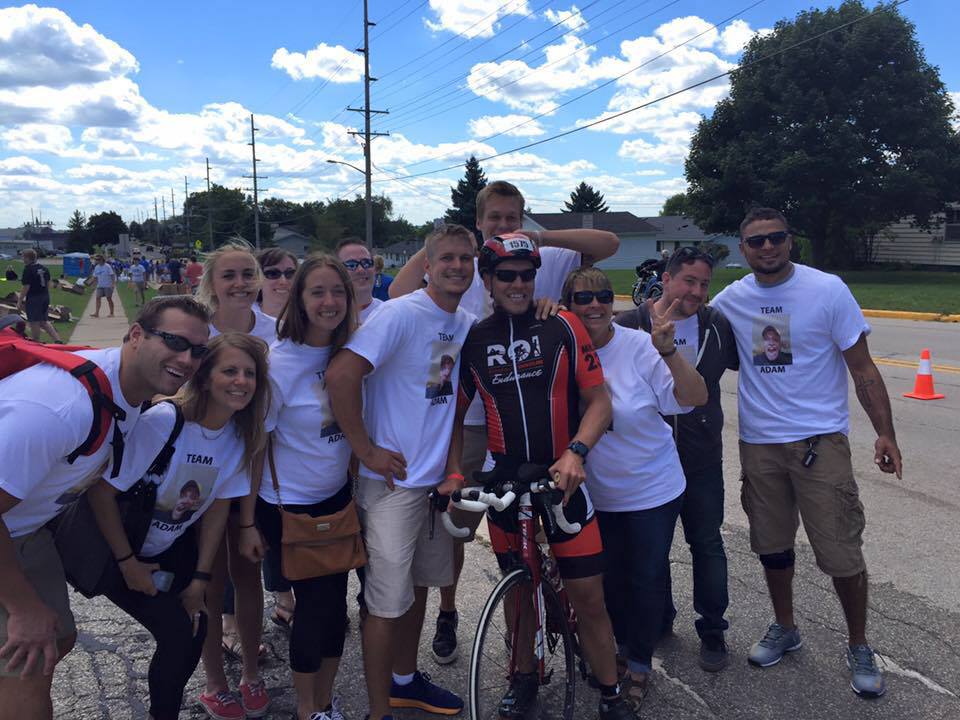 My Ironman journey started about two years ago, when I purchased my first serious road bike. After watching and volunteering at the 2015 Ironman, I made the decision to compete in 2016. It was a new world of races, sweaty clothes and Cliff bars. I spent an enormous amount of my free time training, eating and sleeping. I spent a lot less time drinking beer at the bar a lot more time drinking water on my bike.

Even before crossing the finish line, I had already set my sites on a new job and traveling around Europe almost immediately after the race. It was a very easy transition from training full time to traveling full time. In between exploring national parks, mountains and museums, I spent my time working on a greenfield project for my new employer, StealthBITS. This completely filled all the time I had previously spent training. I still managed to log miles running and biking but this shortened training regimen was nowhere near what I had been recording just a few weeks prior.

After returning to the United States I found that I was actually starting to come to the realization that I had a lot of time on my hands. The trip to Europe just delayed the onset of the emptiness that many Ironman athletes experience after training so rigorously.  To compound the overwhelming amount of free time I was suddenly gifted with, I was only working 30 hours a week for StealthBITS. I became painfully apparent I needed to stay busy.

How I’ve Been Filling Time

Since returning home I’ve been keeping busy with all kinds of projects. I put this blog together and have started to migrate content from all my other blogs. I built Neat News one evening. I worked with Microsoft a bit to get PowerShell Tools for Visual Studio ready for Visual Studio 2017. I have been technical editing a PowerShell book. I’ve been gearing up for the PowerShell Summit in April. I booked travel for the next six months. I’ve been visiting family and friends that I missed for the last three months and have been working to plan my brother’s bachelor party.

I’ve even increased my training load considerably and have introduced weight training; something I sorely lacked last year. I’ve also taken to learning French while riding my trainer. Duolingo says I’m 1% fluent so I’m nearly ready to go back to Europe and say more than hello and good bye.

The lack of Ironman training made me realize the huge amount of free time I must have been wasting before. I’ve always been very active and self-motivated but I think that the huge commitment I made to not sit on my butt last year has spilled over into this year. I have a much more focused view of the ways I spend time outside of work.

How was your transition back into regular life after training for a long race?