Virtues of the off-season 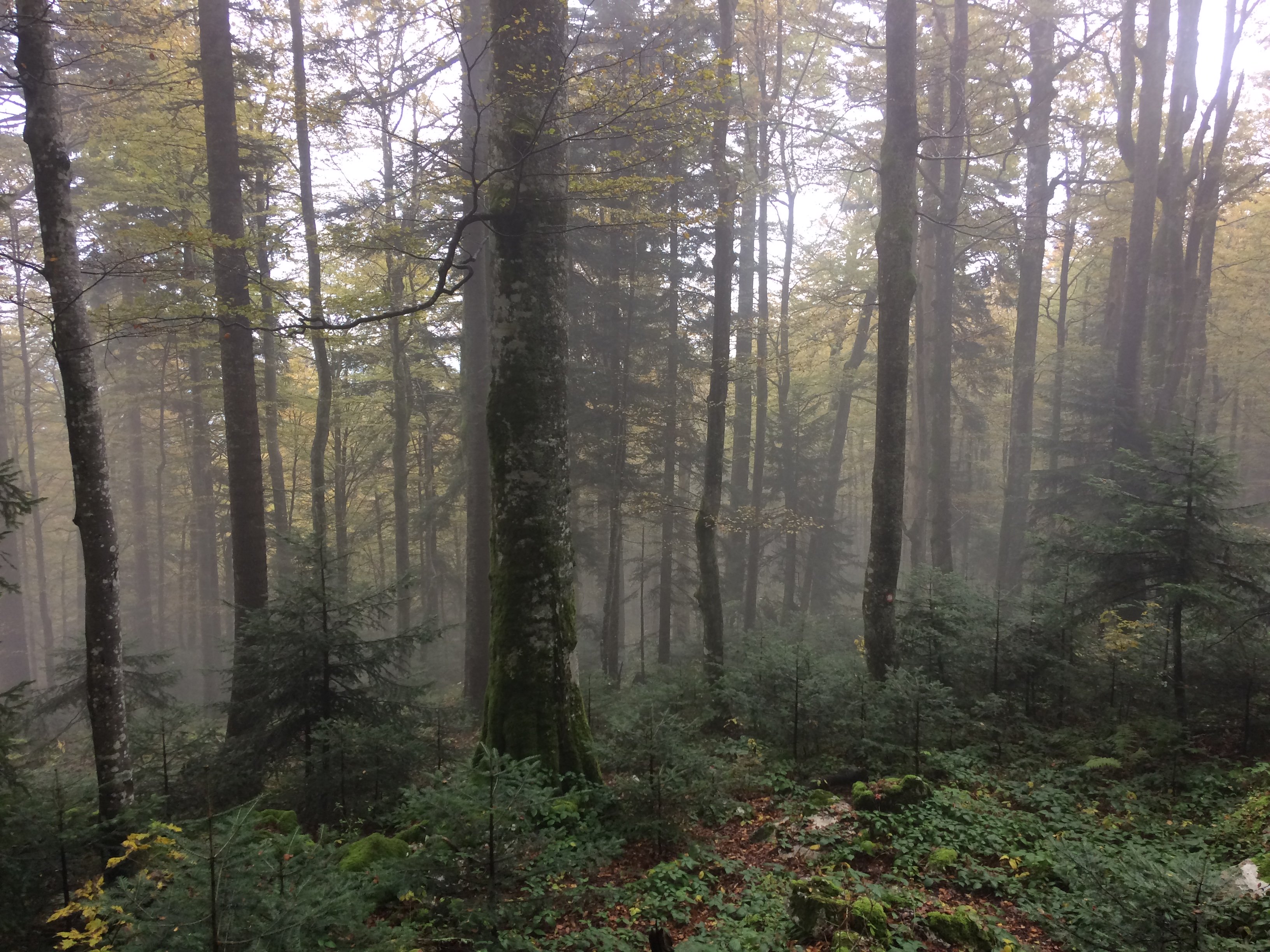 Maybe there are some places not worth visiting during their off-season (try carrying all the water you need for backpacking in the Needles district of Canyonlands National Park after the sources have dried up in mid-summer**), but here I’d like to advocate for a few that I’ve found especially charming in their shoulder or off-season lately.

Last time I was here, I was bike touring in the middle of summer. Not only were the roads (without bike lanes or shoulders) full of cars who seemed crazed to get to their vacation ASAP, but the park was overwhelmingly full. I only found peace in sneaking the wrong way down a one-way path minutes before the park was about to close.

This time, though…well, okay, the big sights in the park itself were still amazingly packed. Yet, we had no trouble finding a cheap yet fully-equipped apartment in an ideal location, plane tickets were reasonable, and this combination of factors meant that we could afford to stay a few days. It seems common to visit the park for just one day, but having more time meant less pressure to focus on the busiest spots, so I found plenty of peace by spending one day on a long trail run through the woods and meadows that lead to dizzyingly high dolomite and limestone rocks, a fox, misty forests, and gorgeous countryside. (There’s a nice 17k loop you’ll find on your park map.)

Normally, I’d stay far away from this type of built-up beach resort town (if you’re not familiar with it, Nice is near Cannes, St-Tropez, and Monaco—an area for the big spenders), but it turns out that Nice and I get along just fine in winter. Not only were the plane tickets and AirBnB ridiculously cheap, the hiking trails were quiet, we could find an open table at any sunny café we liked, and even managed to snag a table at Les Amoureux, one of France’s best (and undoubtedly tiniest) pizzerias, without a reservation. If you’re in continental Europe for the winter and your skin has forgotten what sunshine feels like, stop by Nice. If you can make room in your bag, stop by the book market and the Christmas market too!

Summary (for me): ideal plane ticket price to hiking quality ratio
Summary (for Adam): shortest travel time to getting tan and eating gelato in December

When I was living in Paris I snagged a cheap flight over to Belfast, gambling big on Ireland’s spring weather…and managed 7 days of bike touring without rain. What I hadn’t gambled on was (1) the nearly-empty hostels, which meant that I paid dorm-room prices for a private room and kitchen, (2) the fact that I would never, ever, get tired of seeing adorable lambs tottering next to their mothers while I huffed and puffed up the hills, and (3) how light the car traffic would be.

The trip planning involved arranging a bicycle rental and looking up the bus schedule from Belfast. That’s it. It was my first time ultra-light bike touring (no stove, no tent, no sleeping bag), and yet I’m not sure I’ve ever had such a seamless experience on a budget. (I wouldn’t recommend this just anywhere—Ireland’s west coast has a helpfully high hostel density; I stopped every 100k or so.)

Summary: Ireland’s expansive landscapes deserve to be enjoyed in solitude, with only the sounds of crashing waves and wind around you. Do it.

**As a former resident of Moab, Utah, I highly recommend you backpack in the Needles District of Canyonlands in all the other seasons!