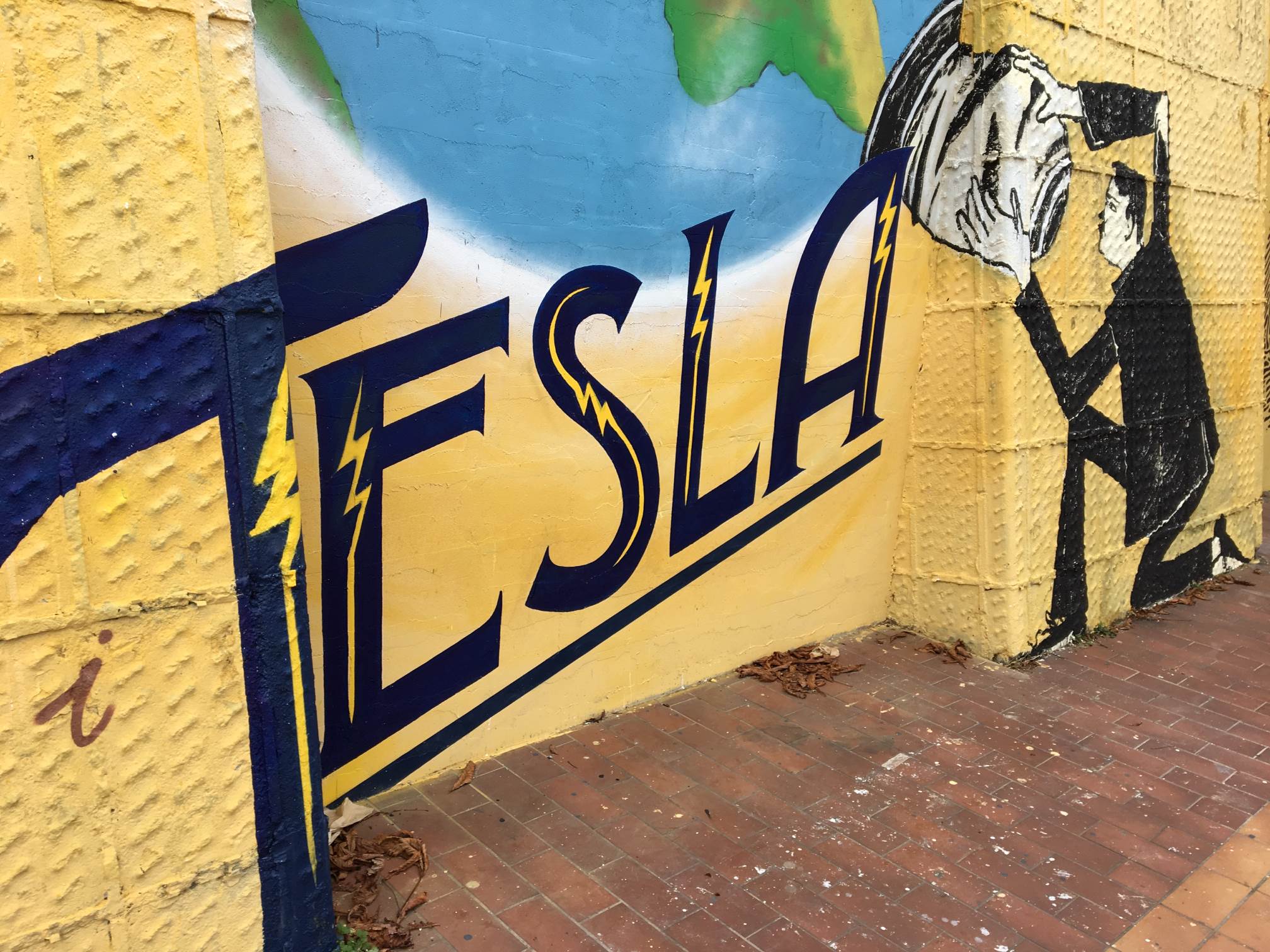 Zagreb is the capital city of Croatia. It’s located in the northwest region of the country and at the foothills of the Medvednica mountain. It’s a bustling city with an eastern European feel. The streets are lined with graffiti and the bars filled with smoke. Štrukli, a popular Croatian dish, can be found throughout the city and was our comfort food of choice.

How we got there

Getting to Zagreb is very easy. There is an airport that is a 20 minute bus ride from the downtown bus station. The bus station is about a 20 minute walk from the heart of the old city. The airport is currently under construction but should be larger and improved sometime this year. We’ve been told that it can be very busy in the summer as throngs of people come to vacation in the country.

We rented an AirBNB from a very friendly local. The apartment was small but perfect. We were able to prepare small meals and it had all the amenities. I did all my work there throughout the week. The internet was solid and even faster than my internet in the US. It was a 20 minute walk to downtown. Our apartment was next door to a daily market that featured fresh produce, bakery and seafood. It was very accessible to the bus station. The city can be eerie and dark at night but we quickly realized it was a very safe city and never had any problems walking home in the evening.

We spent the first few days exploring the city. The historic downtown is littered with beautiful buildings, restaurants and graffiti. We visited the large Cathedral near the city center. It has been under repair for nearly 20 years and still has a lot of scaffolding covering one of the towers. We ate a many of the local restaurants since the exchange rate is very favorable from USD. We found everything to be very affordable in Croatia. Wait staff, like many Croatians, are stoic but not mean. They are not bubbly or seeking your tips like in the USA which was actually a welcome relief. They have a tendency to disappear after first serving you so you will have to flag them down to pay the bill or get a second drink.

Zagreb lays claim to Nicola Telsa and there is quite a few statues and street art with his resemblance.

There are many sites worth seeing. They include the botanical gardens, which is filled with beautiful plants and greenhouses. Concerts can be found in the gardens during the summer.

You’ll want to also visit the Zagreb Zoo. We were very blown away by the size and quality of the zoo. It’s located within a very large city park and offers all kinds of animals. Our favorite were the playful lion cubs that have a very large enclosure and were running around all day.

Another day we rented bikes and got out of the city. I would recommend you go and talk to the folks at Pedaloo bikes. The owner was extremely friendly and he offers very nice bikes. We rode north of the city and visited the Mirogoj Cemetery. It is huge. The entrance is beautiful and we were lucky enough to be there during the time of year when the ivy on the building turns a fiery red and orange.

After spending some time in Mirogoj, we headed further north to the Medvedgrad Castle located in the mountain north of the city. Entrance to the castle costs a few kuna. We weren’t overly impressed with the castle itself but the view overlooking the countryside and city was amazing. We were there during the time of year when the larches begin to change colors which made the view even more dramatic.

I loved Zagreb. The city was lively and beautiful. Everything was cheap and food was good. There are plenty of sites to see. The bars were a bit smoky and some of the streets were covered with a bit too much graffiti but overall it added to the character of the city.